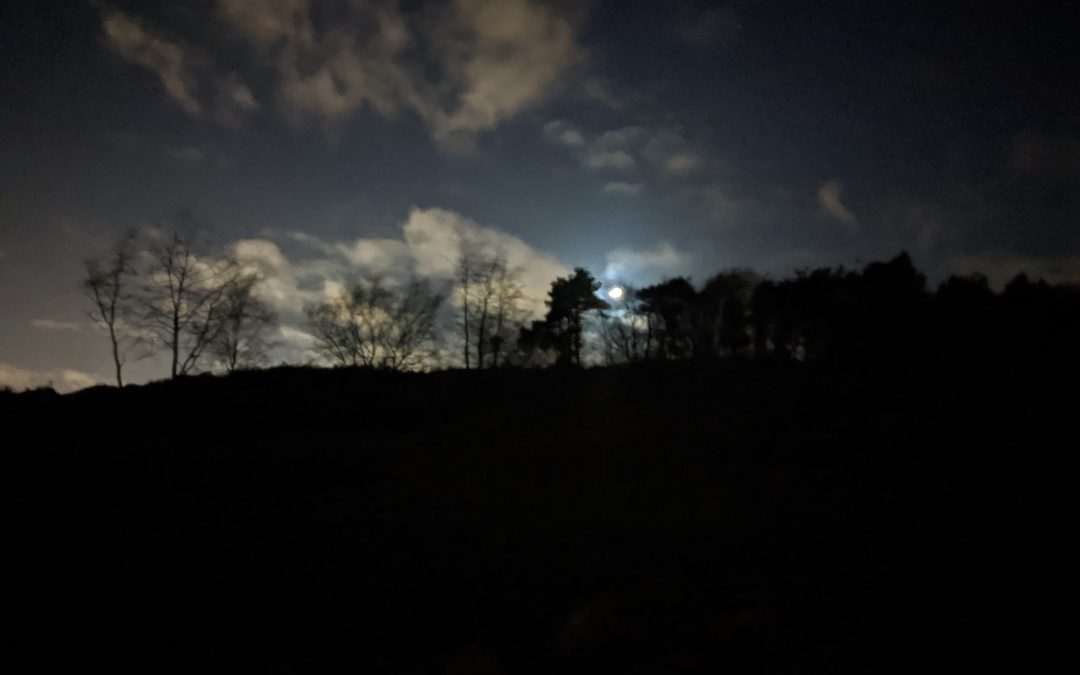 We took a return trip to one of our favourite sites, Castle Ring, Cannock Chase, with several members from the CEFive Midlands Contact Group, including Rachel, Dave, Nic and Szszczepan joined for the first time by two investigators from Paranormal Paradigm, Kieran and Ryan.

Kieran and Ryan brought a K2 meter, EVP recorder and dowsing rods to assist in detecting any presence with us beyond our five senses and joined the CEFive group for the usual protocol involving meditation to still the mind and mentally connect with E.T. and interdimensional star races.

We gathered in a field within Castle Ring at approximately 8:30 PM and proceeded to set up our chairs and equipment before getting into the introductory talk and meditation.

We listened to one of Steven Greer’s guided meditations on the E.T. Contact Tool app, ‘ Structure of the Universe’ lasting just over half an hour and then started our observations of the night sky and any anomalous readings on the K2 meter and EVP recorder.

Almost straight away there was an unusual reading coming from the K2 meter showing that EMF (electromagnetic frequencies) were way above normal levels. Kieran and Ryan looked for any other sources for the spike, including any mobile phones still switched on or receiving calls in the vicinity but could find no obvious, common place explanation. The EMF reading appeared to be only coming from one specific area just beside our seating area.

Interestingly, this would not be the first time in the night that this would occur and it was coupled by a strong sense of some unseen presence by several in our party.

Around half an hour after our meditation, at approximately 9:30 PM, a couple of us happened to notice flashing lights following an aircraft as it flew from right to left south-east of our location fairly low in the sky heading north-east. Although not conclusive evidence of a UFO or anomalous activity, it certainly drew our attention and left us unable to discern what the source of the flashing light was.

As we went further into the night, it became apparent that numerous members of our group had sensed a presence to the neighbouring field just south of us throughout the night. Kieran began walking across the field to look for any physical clues and sense anything more tangible to further confirm the sense of this presence. Although there was nothing obvious, the sense from a number of us that there was something there remained and we continued looking out for any unusual lights or meter readings.

The K2 meter along with the EMF detector brought along by Szszczepan showed a spike in the EMF reading at similar times at approximately 9:15 PM, 10:00 PM and again at approximately 10:30 PM. Again, no conclusive explanation could be given for these high readings in such a remote and uninhabited location.

At approximately 10:45 PM we then witnessed the clouds rapidly dispersing revealing a clear night sky, which left us in awe at the array of stars and how quickly it cleared. Soon after this, we observed a couple of unexplained flashes of light in the sky followed at approximately 11:08 PM by a bright light streaking from one end of the sky to the other, possibly a meteor but not conclusive without telescopic equipment.

Although not the most eventful night this was nevertheless an interesting and enjoyable night. We detected some spikes in the EMF readings in one spot beside our group which could not be obviously explained, we got a strong sense of a presence by several of our party and saw some moving or flashing lights which left us pondering. To couple it off, we marvelled at the clear sky that was revealed behind the parted clouds and got to enjoy some good, like minded company.

To find out more about our upcoming events and take part, you can sign up to our newsletter on here or request to join our Facebook group here. 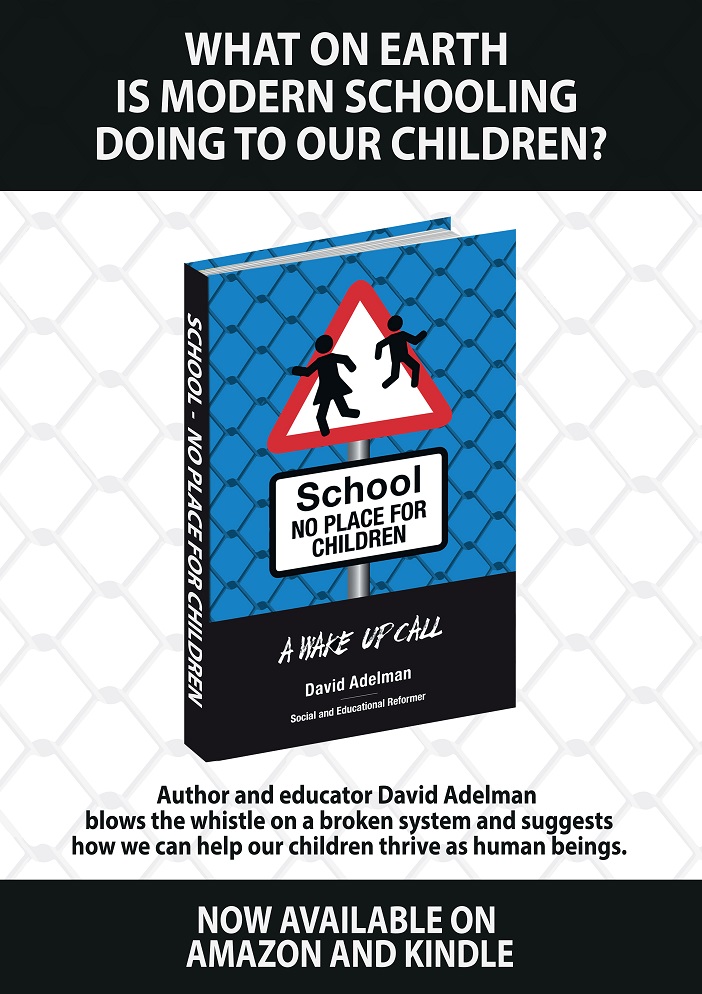